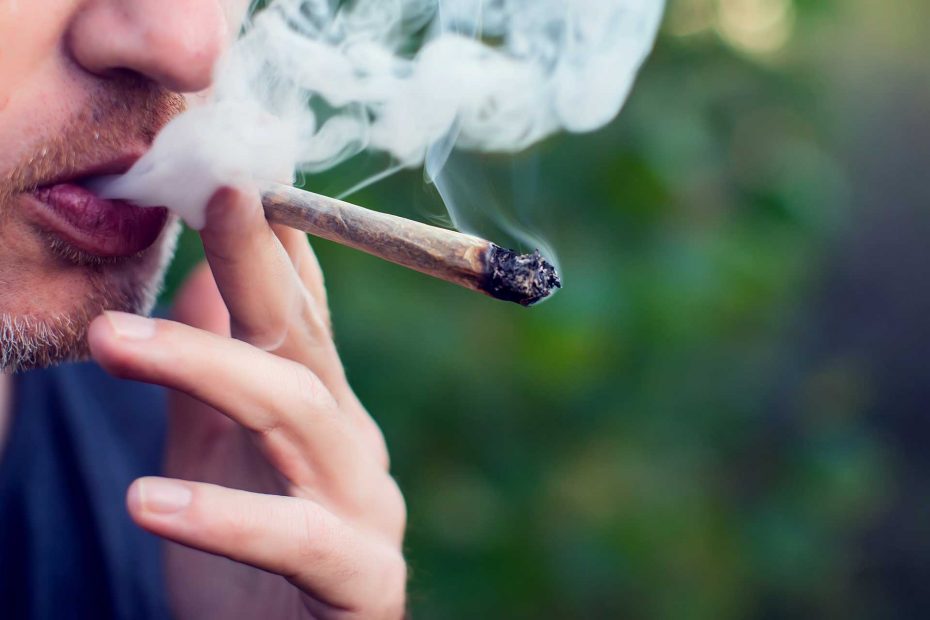 Australians have been told that cannabis is safe for medicinal purposes. A new study just published in the medical journal Archives of Public Health shows that Cannabidiol (CBD), is the major cannabinoid responsible for cancers caused by cannabis. Cannabis is also shown to cause many more cancers than tobacco.

The study reveals that cannabis is causal in 27 cancers, against 14 cancers for tobacco. It is unsafe to rely on CBD as the “miracle cure” that some, who advocate legalisation of the drug, are claiming it to be.

Everyone must reconsider any medicinal reliance on CBD and medicinal cannabis.

The study relies on data from the Centers for Disease Control and Prevention in the USA.  Data across the USA gathered between 2003 to 2017 show that US states where cannabis use has been legalised or liberalised are significantly overrepresented in various cancers, many of which are fatal.

Professors Stuart Reece and Gary Hulse from the University of Western Australia have completed other ground-breaking studies on cannabis as they relate to both cancer and birth defects. Another study of birth defects throughout Europe recently found that cannabis was also a major factor in 89 of 95 birth defects tracked there.  It has been long established that cannabis use is responsible for literally shattering chromosomes, where in the process of ‘chromothripsis’ the body’s DNA repair mechanisms are sometimes imperfect, leading to dangerous mutations.

Research now shows that CBD directly contributes to many cancers including breast and lung cancers, and cancers in other major human organs, as well as colorectal cancers and Hodgkins and Non-Hodgkins Lymphoma. It is also revealed that THC and other cannabinoids cause cancers of the liver, thyroid, and pancreas, as well as heightening risk factors for melanoma and acute myeloid leukemia.

The message is clear … CBD and cannabis for medicinal purposes are dangerous and are not a safe cure for illness.